No Result
View All Result

by K-Zan
in Quantity Surveying Practice
0 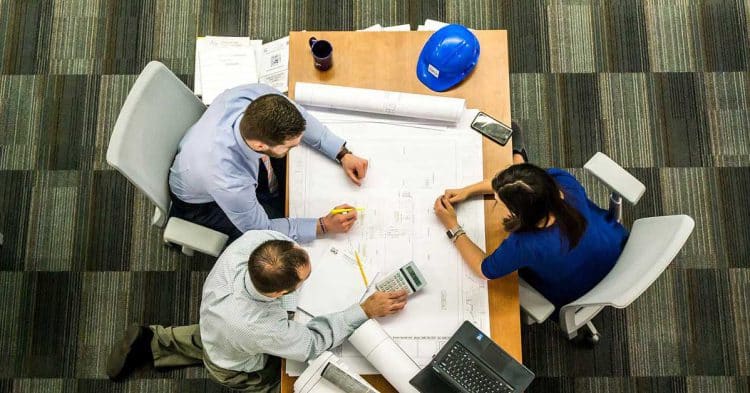 As I have found, Quantity Surveyor’s role in the literature survey can be divided into two main categories.

The traditional role of Quantity Surveyor is primarily based on the practices related to measurements and valuations (estimations). This traditional role of the Quantity Surveyor again can be classified Consultant – Contractor and Pre-contract – Post-contract likewise. Subsequently, the quantity surveyor would prepare bills of quantities, interim payments, and final accounts. The process was mostly reactive but necessary and important.

Cost planning is a specialist task in the role of Quantity Surveyor. Aim of cost planning is to help all the members of the design team to achieve practical and efficient designs for the project and to be them within the client’s budget.

Effective cost planning ensures that after agreeing on a realistic estimate, everything that follows is consistent, from the successful contractor’s bid to the final cost of the project. If the client’s mind is to change his plans and introduce variations, then the quantity surveyor has to calculate the cost commitments of those variations.

The objective of cost planning is to give good value for money with improved economy standards. At the initial stage of the project, Constant monitoring of the cost planning will help us to reduce the risk of overspending. Therefore, the client or management can take corrective actions early. In conclusion, Cost planning at the design stage to ensure that the client gets the best value for his money.

Procurement is defined as the process from the completion of design to the successful handover of the building. It is also the contractual and financial arrangements between the parties. There are many procurement methods in the construction industry. Therefore, advising to select a procurement method is a very essential task in the role of Quantity Surveyor.

The quantity surveyor in the design team has to advise the client on the most appropriate procurement path based on the main project parameters.

As previously discussed, The traditional role of Quantity Surveyor is taking off the quantities according to the SMM – Standard Method of Measurement and preparing measurement sheets or TDS sheets.

Within the Quantity Surveying practice, a quantity surveyor supposes to prepare several documents to regard a contract. The main document out of them needed for a contract is the BOQ. A BOQ, which has been prepared professionally and into the standards, will be a valuable tool in cost control and management aspects.

Post-contract cost control is the “Real-time” cost controlling during the construction stage. It helps to ensure the final accounts also fall within the budget. 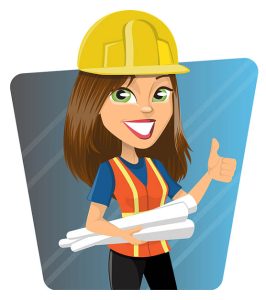 In modern practice, Quantity Surveyors are seeking to take a more PM-active role in the management of costs rather than simply reporting on the costs of design proposals. Indeed, the more strict time and cost-constrained clients are appointing quantity surveyors as lead consultants, thereby allowing cost planning to drive design and enabling good cost management principles to be implemented.

However, Quantity surveyors are still experiencing difficulty in being appointed early enough so as to play a decisive role during the early stages of a project. Cost control and advice services are also seen as the leading QS service with the potential for growth among the role of Quantity Surveyor.

Interim valuations and payments are the essential tasks in the role of Quantity Surveyor.

The Contractor’s Quantity surveyor will prepare the Interim Payment Application (IPA) / monthly statements, and the consultant Quantity surveyor (Client’s QS) is responsible for checking the IPA and issuing the interim payment certificate (IPC) within the allocated time in the agreed Contract. If there is no issue, the Employer (Client) should realize the payments to the contractor as soon as possible.

It is a vital role of Quantity Surveyor (Contractor’s QS) to prepare the final account for the project & to be getting agreed with the consultant. In the process of preparation of final accounts there, he should be smart enough to incorporate all the day works, variation in the bills if not included in interim statements.

Final accounts may contain the following :

Final Accounts has not included:

With in the construction process, the process will be interrupted due to many reasons like weather and climate conditions, technical problems, economic and political issues, etc. nobody wants to question how the construction gets interrupted. When there is an interruption, it gives rise to a claim. To be in success, a claim should be prepared according to the contractual clauses, records, and proper evidence. Therefore the claims managing is a vital role of Quantity Surveyor in the construction.

In the next article, we are going to discuss the evolved role of Quantity Surveyor.

K-Zan is the founder and Admin of qstuts.com and he is a Quantity surveyor and blog writer. He would like to write and share his experience through this website and help those who are interested in Quantity surveying and Constructions. 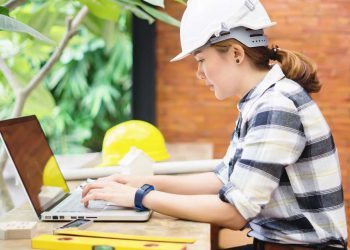 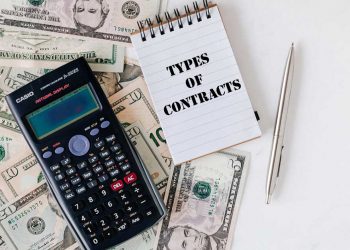 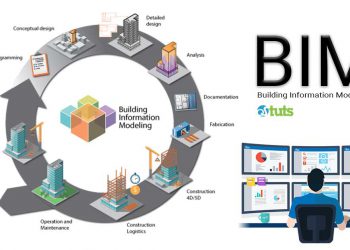